Mridu Tharang is a specially designed & tuned percussion drum weighing less than half of the traditional Mridangam. It also comprises electric sound pick up perfectly set to reject the ambient noise interferences, while the built in pre-amp offers appropriate gain to boost only the spectrum of percussion notes, thereby offering the best audible experience to the spectators.


The initial rounds of performance on Mridu Tharang did mesmerise the audience across in India, Surya Festival, Internatioanl Trade Fair in New Delhi as well as in Gulf countries, and was well received among supporting artists and sound programming experts. 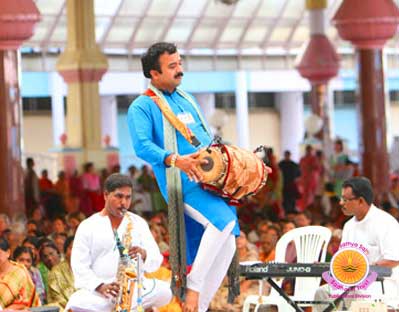 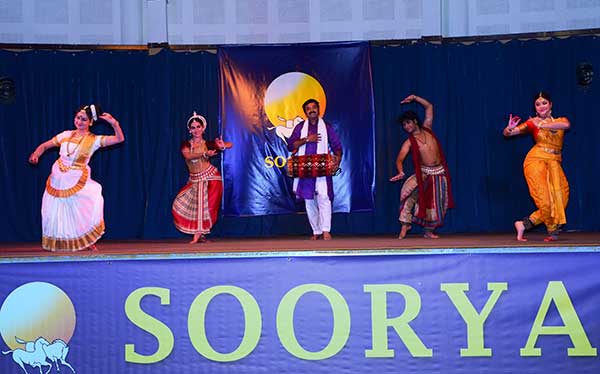 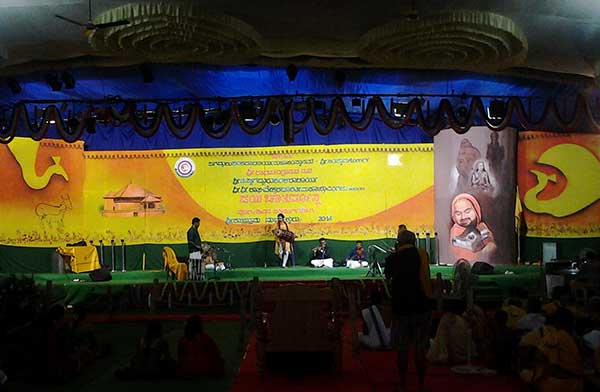 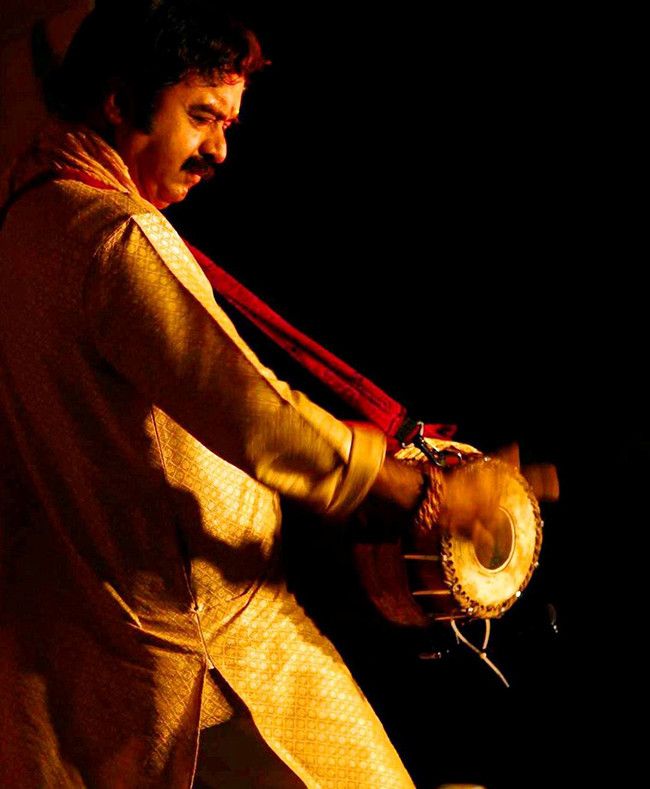 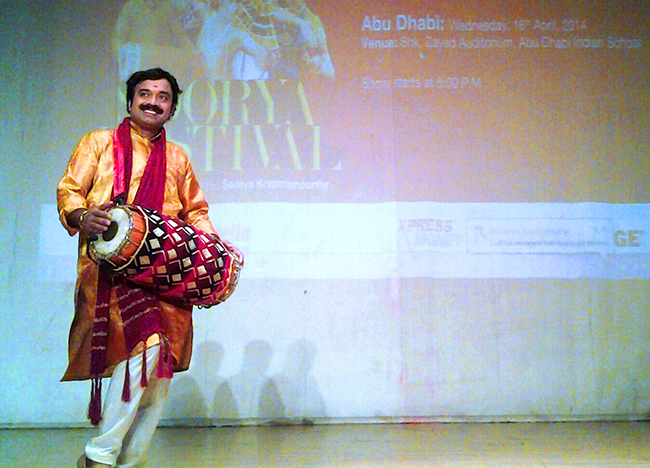 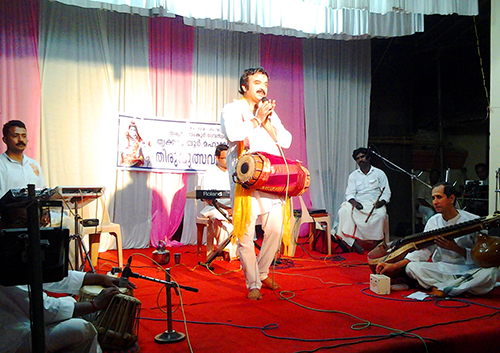 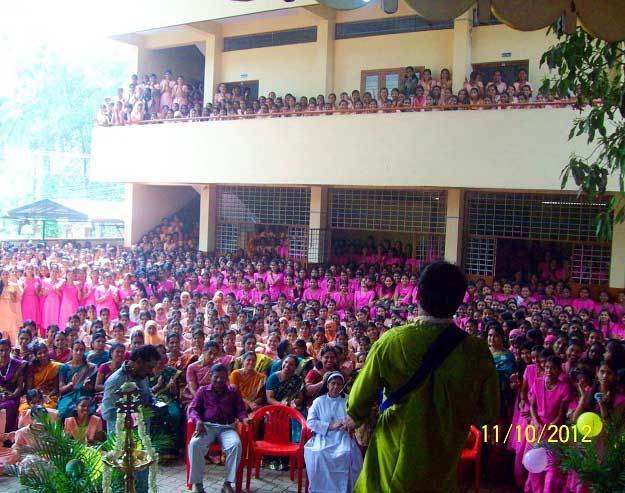 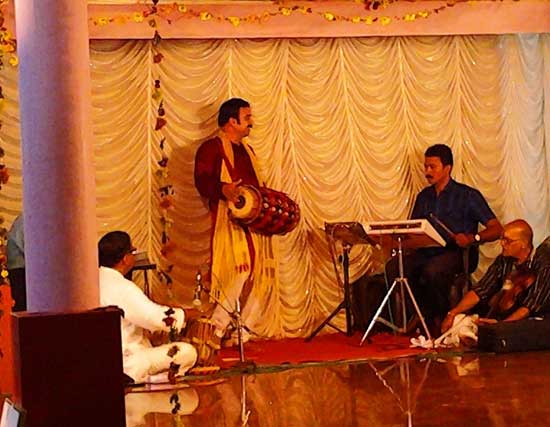 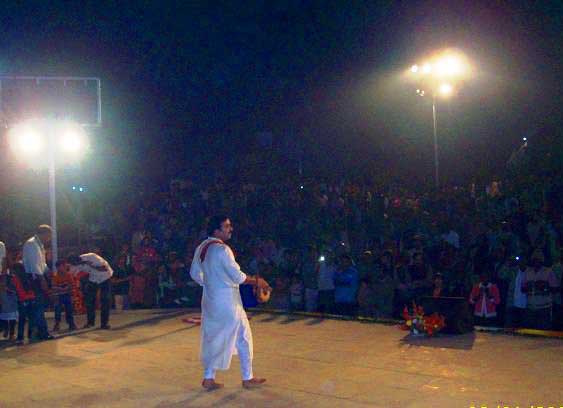 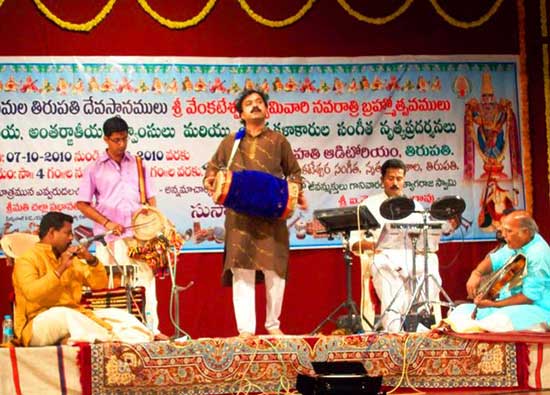 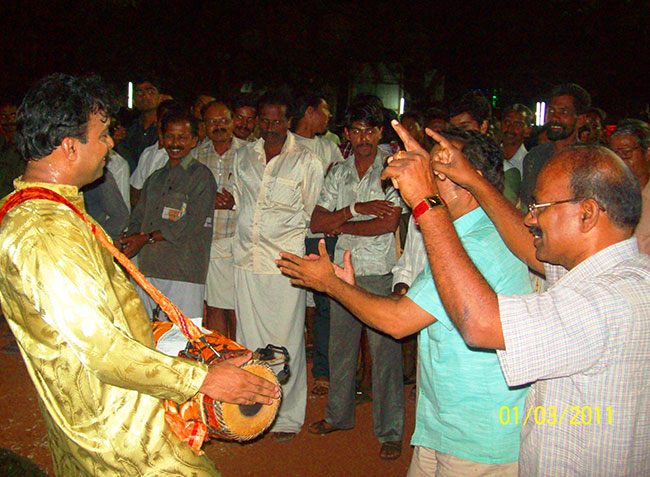 clapping with 'mridu' at trichur 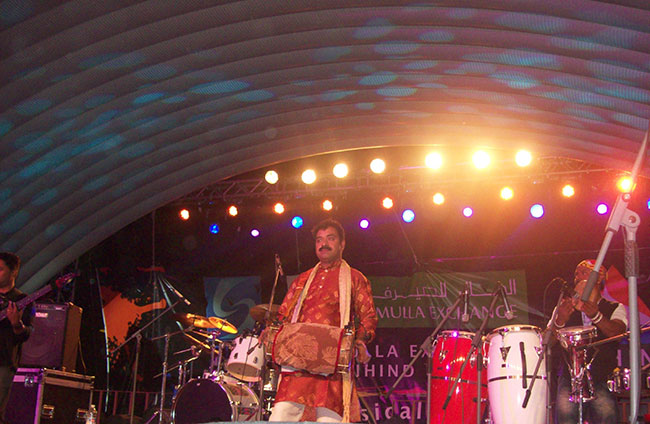 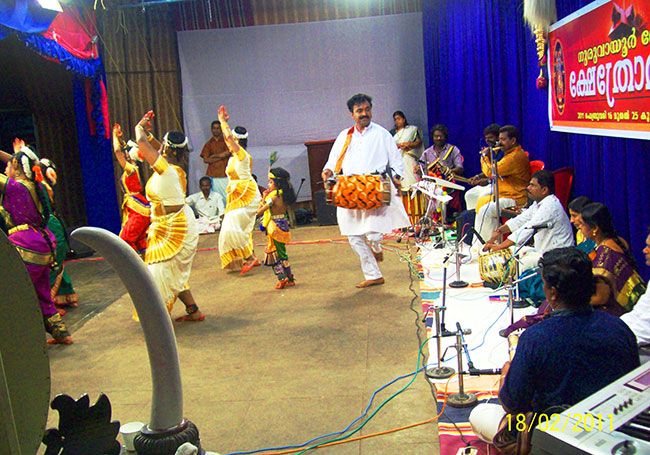 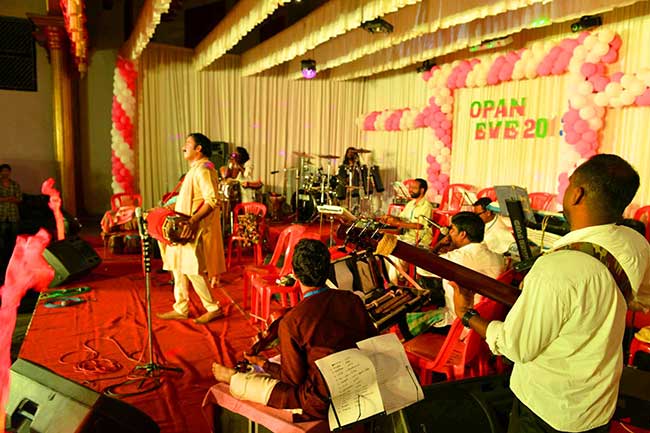 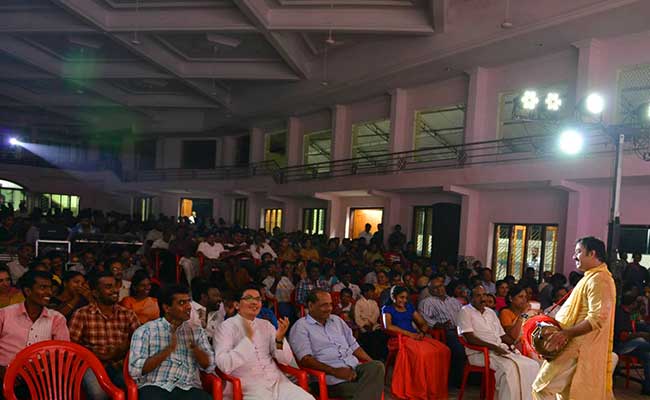 walking towards unity of rhythm 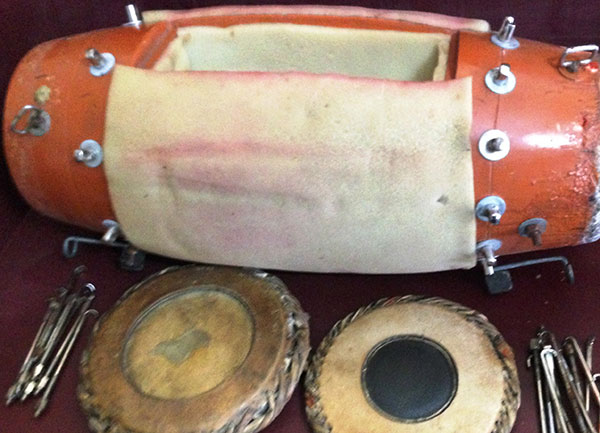 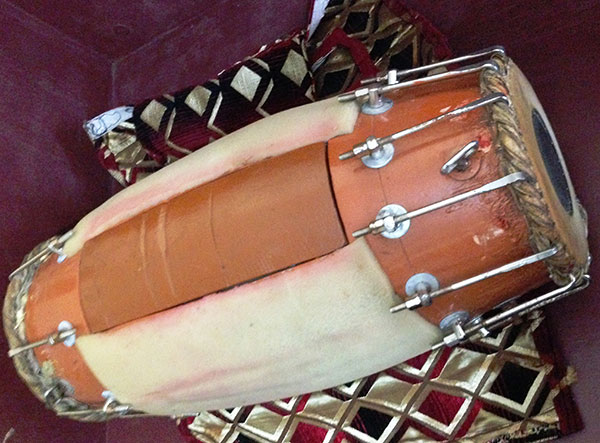 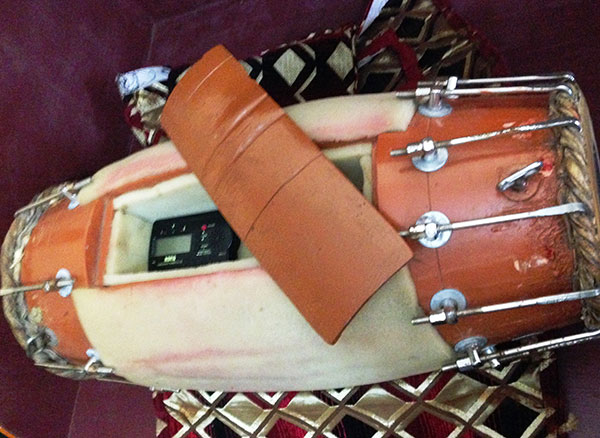 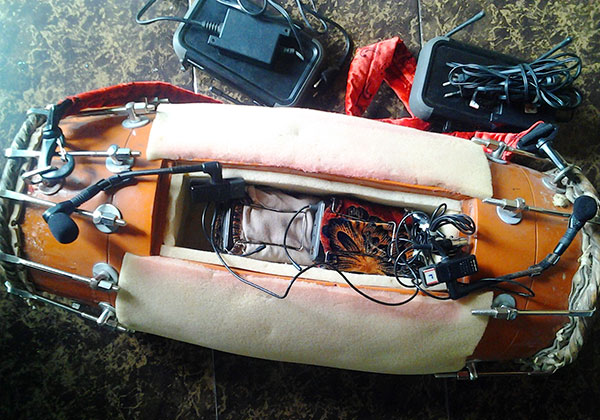